Menu
back to all

What is “the feminine” anyway? 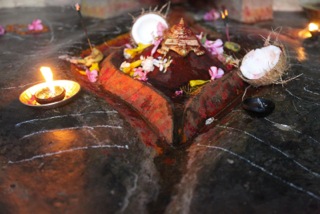 She’s not a woman, not a girly way of being, not pink, not lipstick, not strippers, not belly dancers, not ballerinas.  She’s not a bunch of Burning Man tribal “goddesses” wearing leather and feathers (although they’re lovely and probably open to Her).  When speaking of “the feminine,” I am not speaking of anything that is not wholly available to men, butches, transfolk, and tomboys.  When I speak of the feminine, I’m talking about Her, with a capital H.  The big one, the Mother. She is the sensuous earthly weave of interconnected sentience, the emotional and energetic stream that pours through me, the trees, the soil beneath us, and the living universe.  She is the miracle of information that arises in my body in response to the tides, the magnetic resonance of the planet, and the tea I drink for breakfast.

When I acknowledge the absurd impossibility of my aloneness, when I taste my communion with the web of life, surrendering to my inextricable interconnectedness with all that exists, this is when I begin to experience the feminine directly.

And “the masculine?” What is He?

When I speak of “the masculine,” I am speaking of the pure awareness of consciousness.  He is the silent light that perceives Her, the background of silence, the I Am consciousness.

Seen from this angle, sex is the dance between the sensual pulse of universal aliveness (the feminine) and the silent pure light of consciousness (the masculine). It is far broader than anything that occurs between a penis and a vagina (or any other combination of genitals, for that matter).  Intercourse is that great loom of sensory give-and-take that is continually being exchanged between the sunrise and the morning dew or between the air I breathe and the tiny, delicate alveoli in my lungs that drink that air.   The orgasm in my body mirrors the pulsing orgasms of the universe, the infinite churning creative power that makes new worlds. 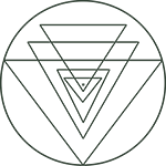 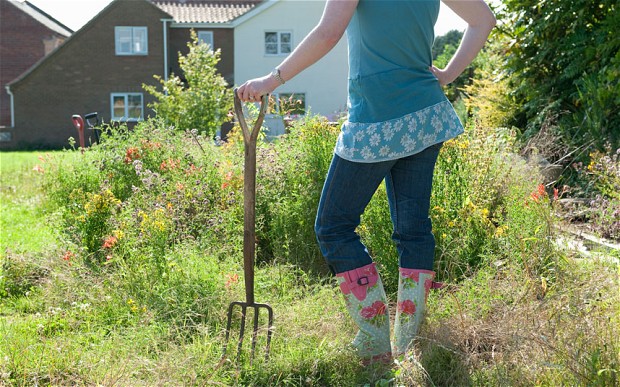 Backwards and Forwards at Once: Death & Rebirth in 2018 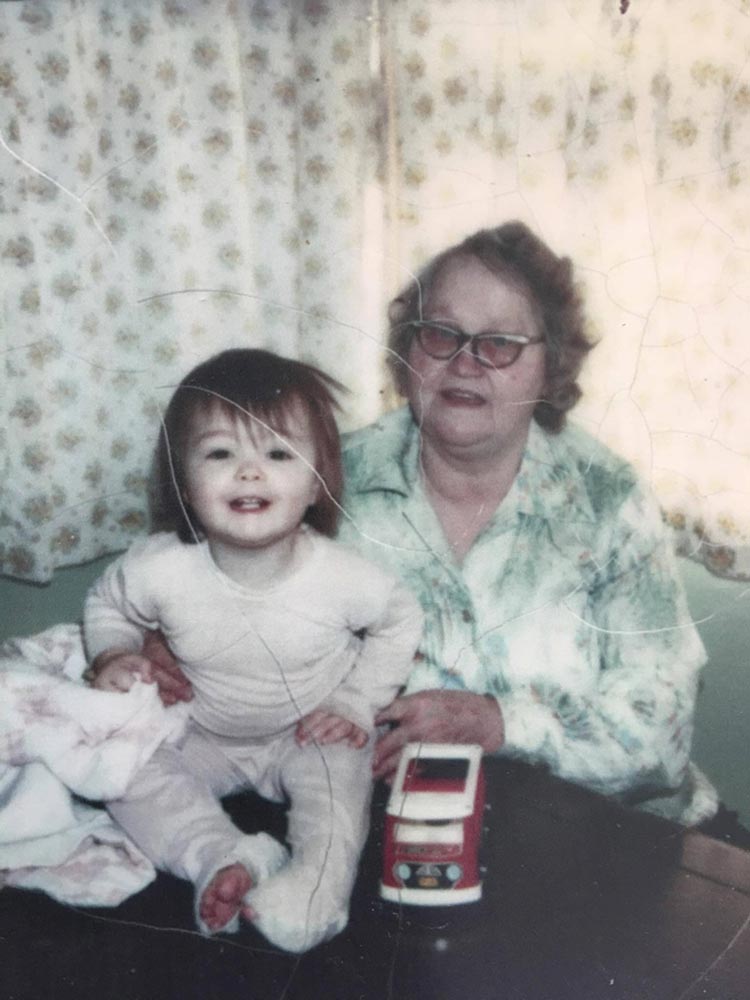 Poem for my Ancestors: Zearing Iowa 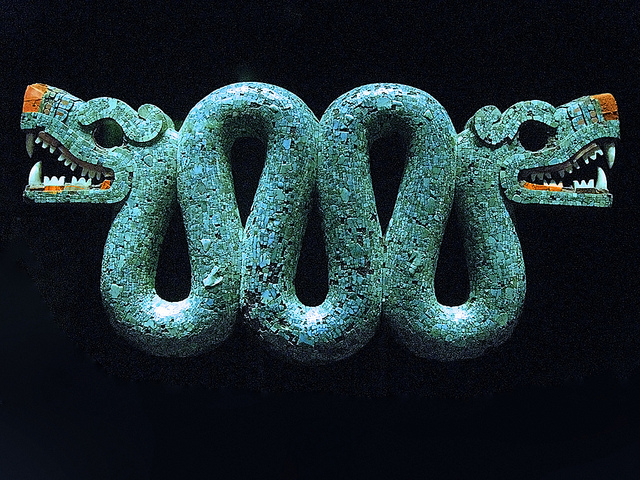 I am the Double Headed Serpent.

Read More
Let me light up your inbox with grace, grit, and plenty of a-ha moments. 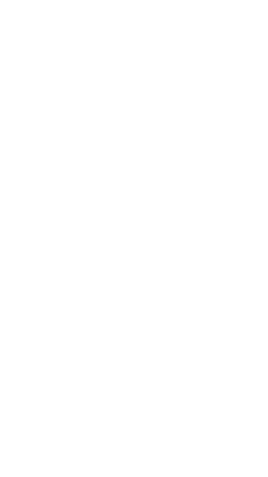 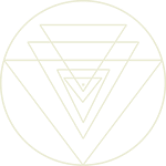 Please complete the form below to send me an email, and I will get back to you as soon as I can.